Morocco is located at the crossroads of Europe and Africa, the Mediterranean and the Atlantic. The country forms a gateway to the African continent and is the gateway to Europe from Africa. Morocco is a constitutional monarchy. The current King Mohammed VI ascended the throne in 1999. Since the accession of Mohammed VI the country is politically stable and he has greatly strengthened the image of Morocco as a tolerant and progressive Islamic country.

Morocco is known as the land of mysteries and is well worth visiting. The sun shines three hundred days per year and the country is a splendid place to visit deserts, beaches and even the snow-capped peaks of the mountains. There is so much variety in scenery and sights that it is difficult to choose which place you want to visit. Therefore you should know that many travelers often come back to see more of the country. It is also relatively close to Europe and yet very special and exotic. The Moroccan culture is colorful and interesting, and attracts many people who want to know the country. 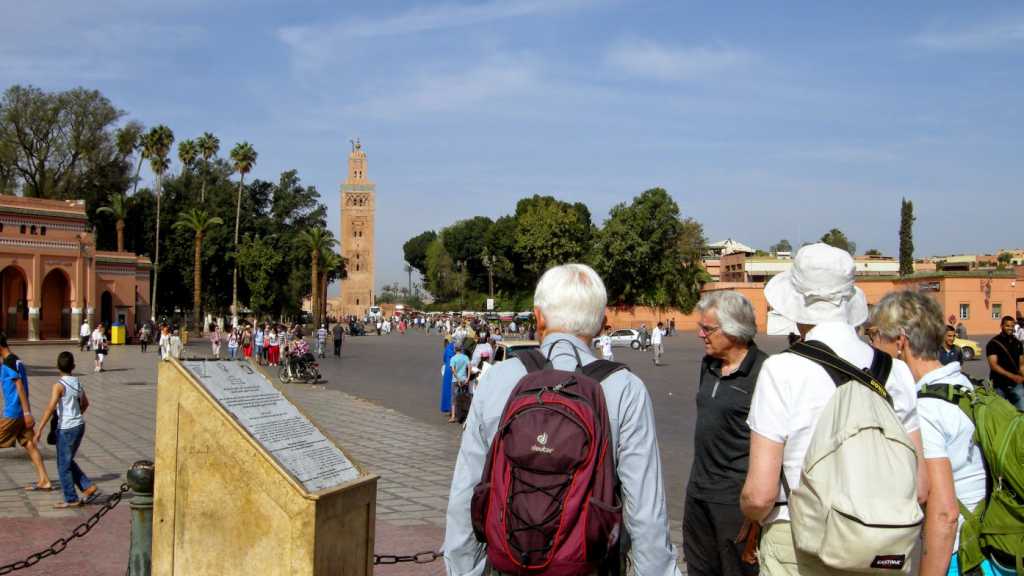 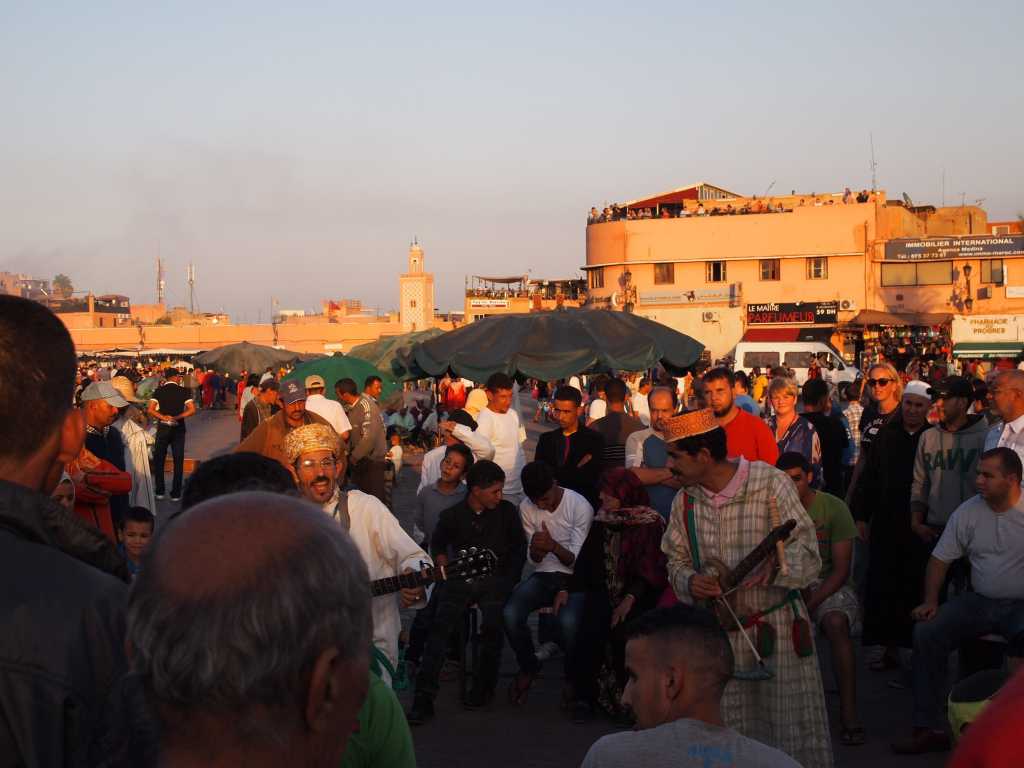 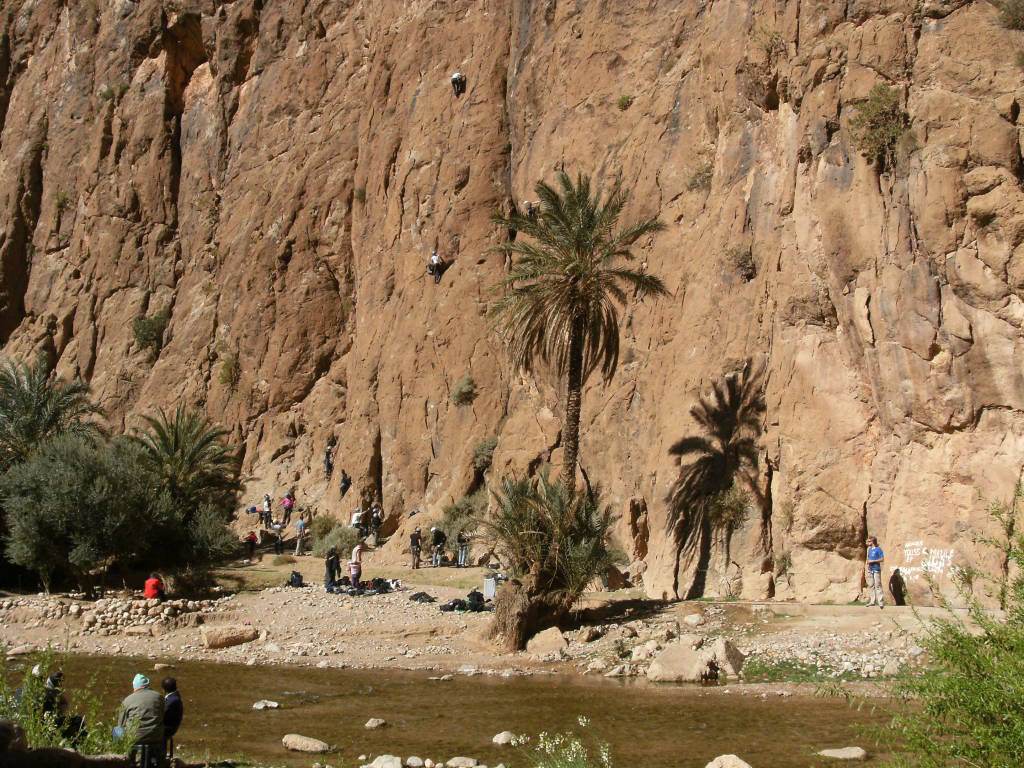 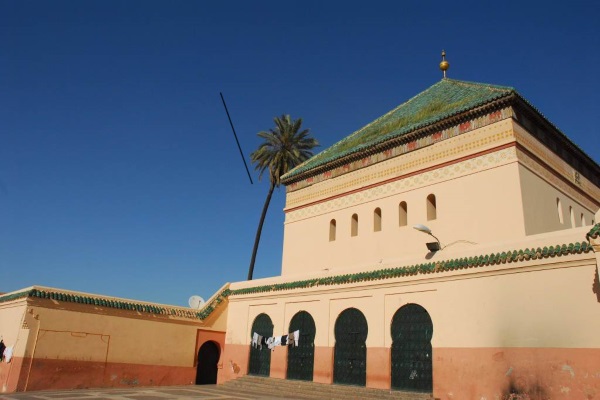 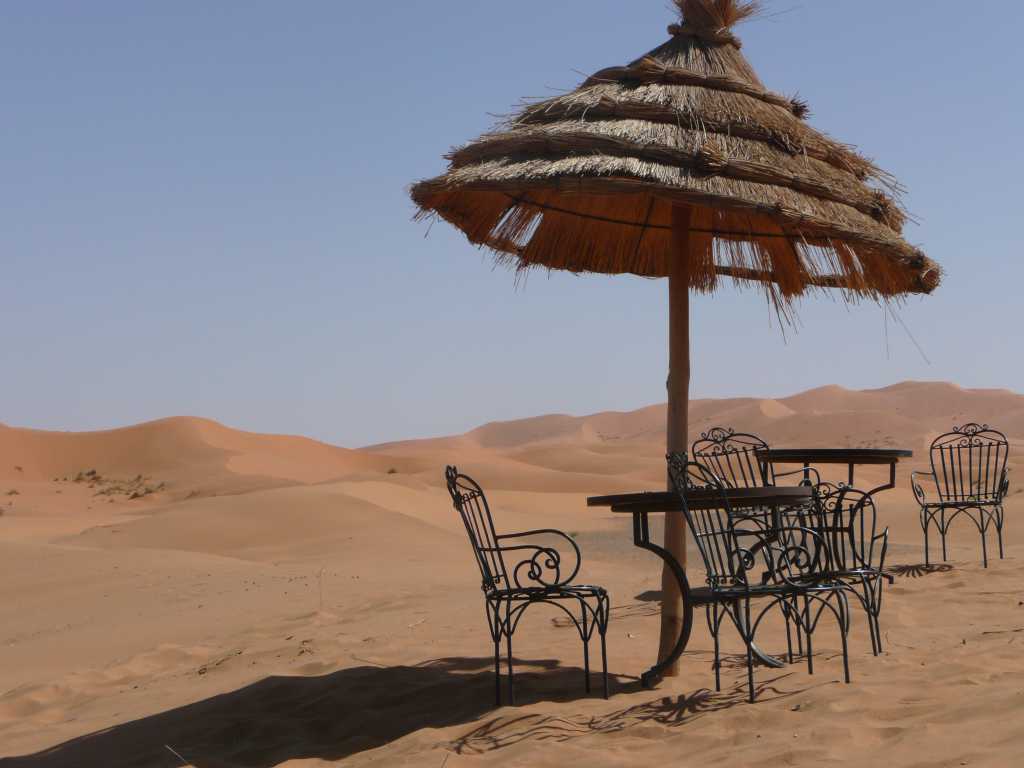 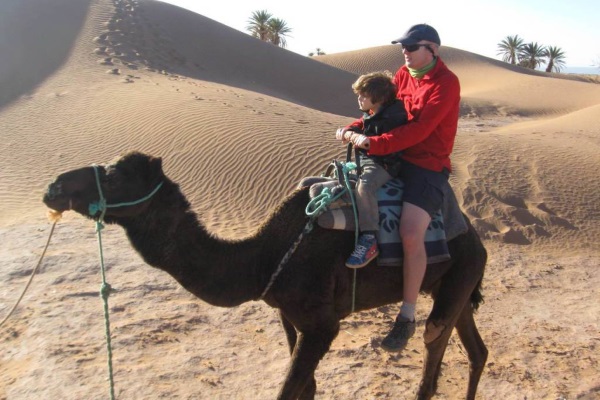 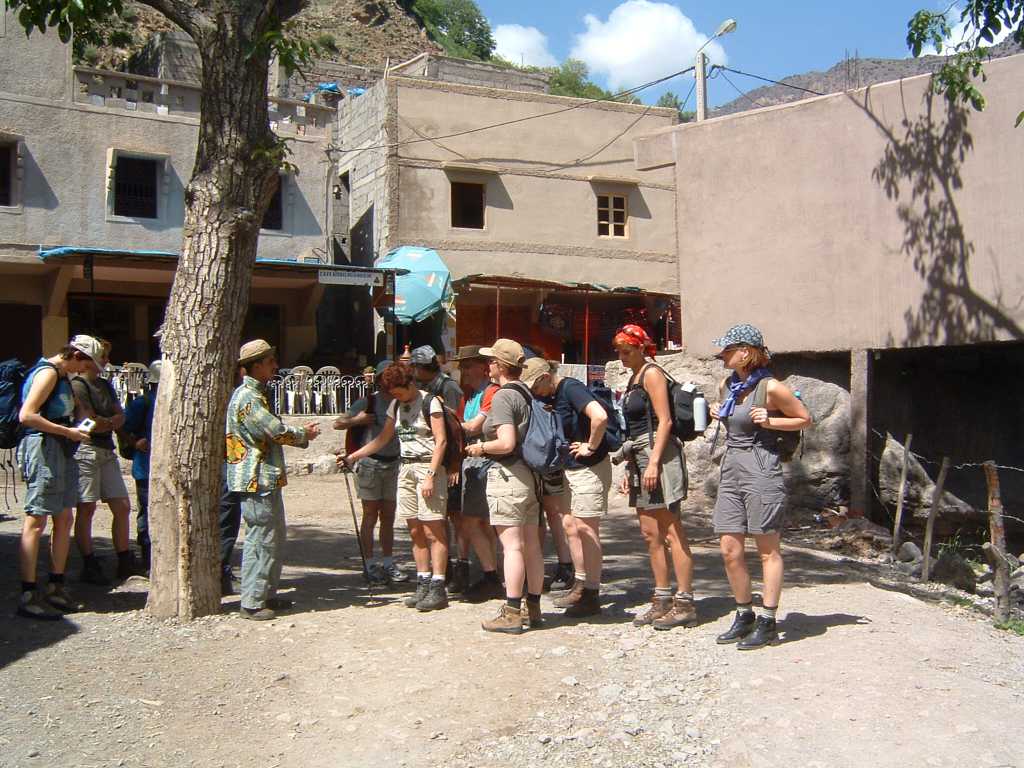 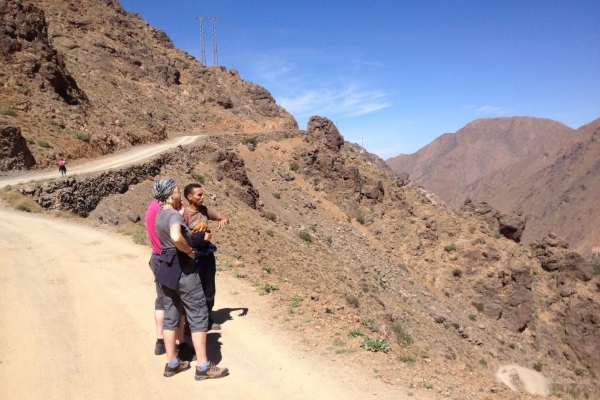 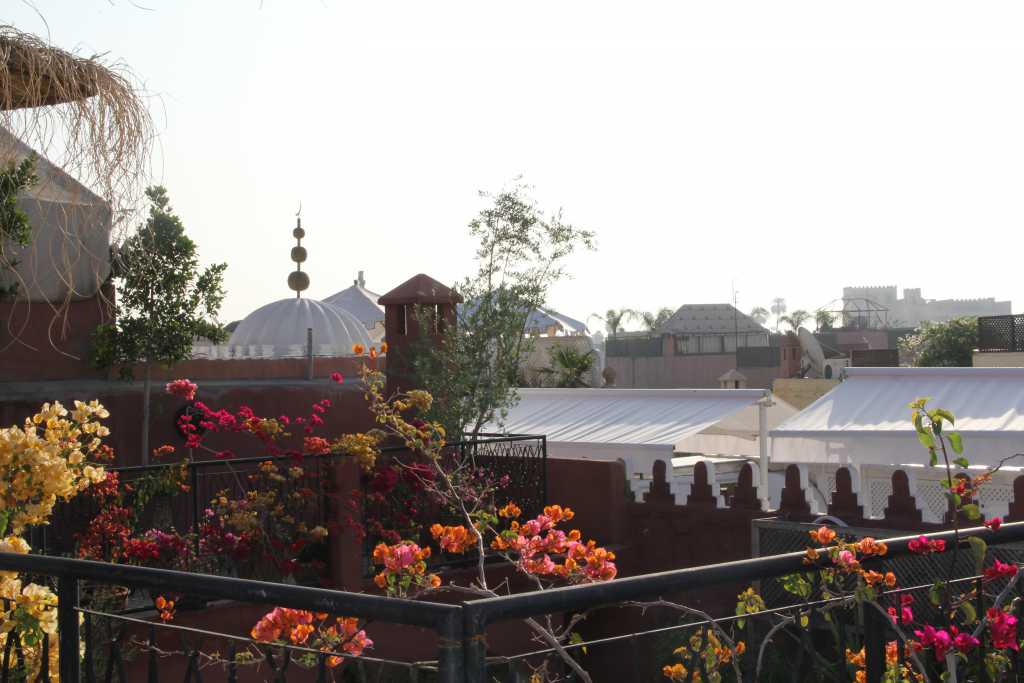 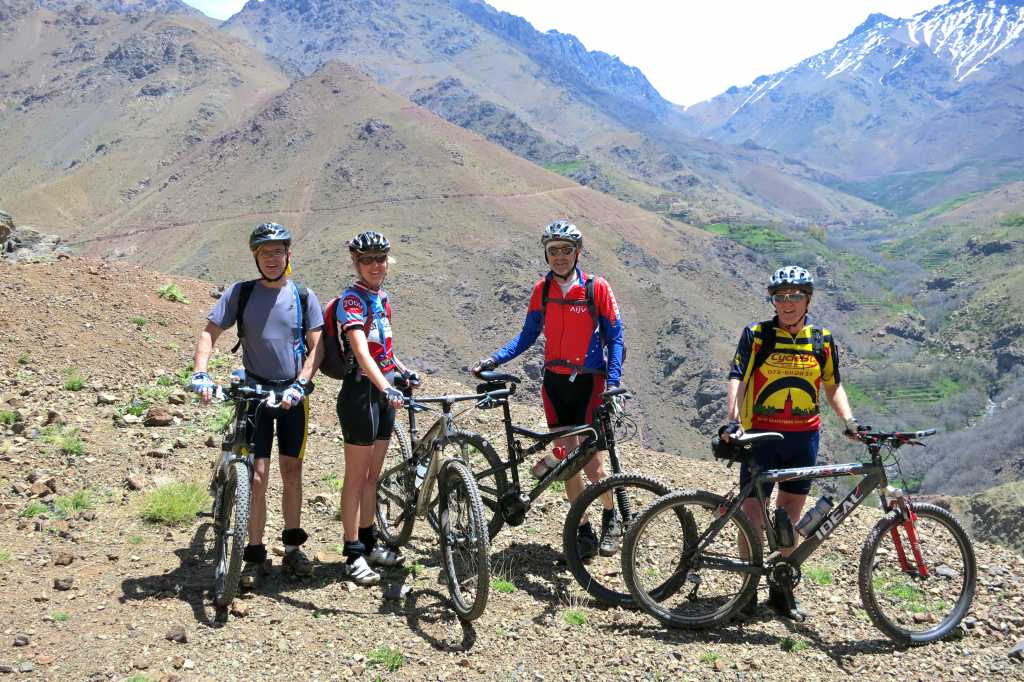 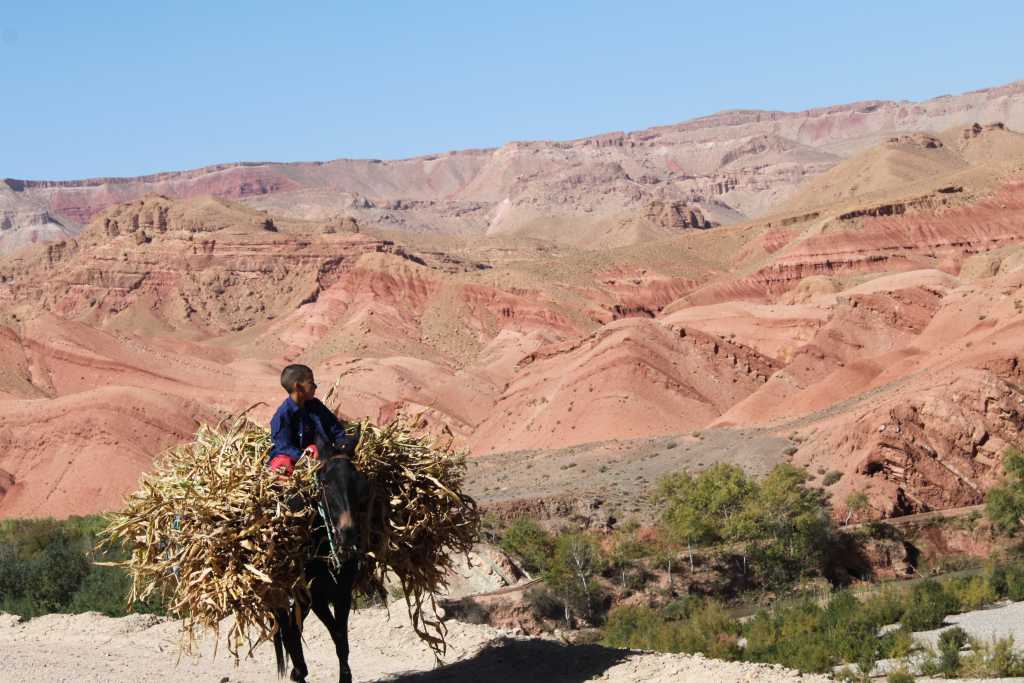 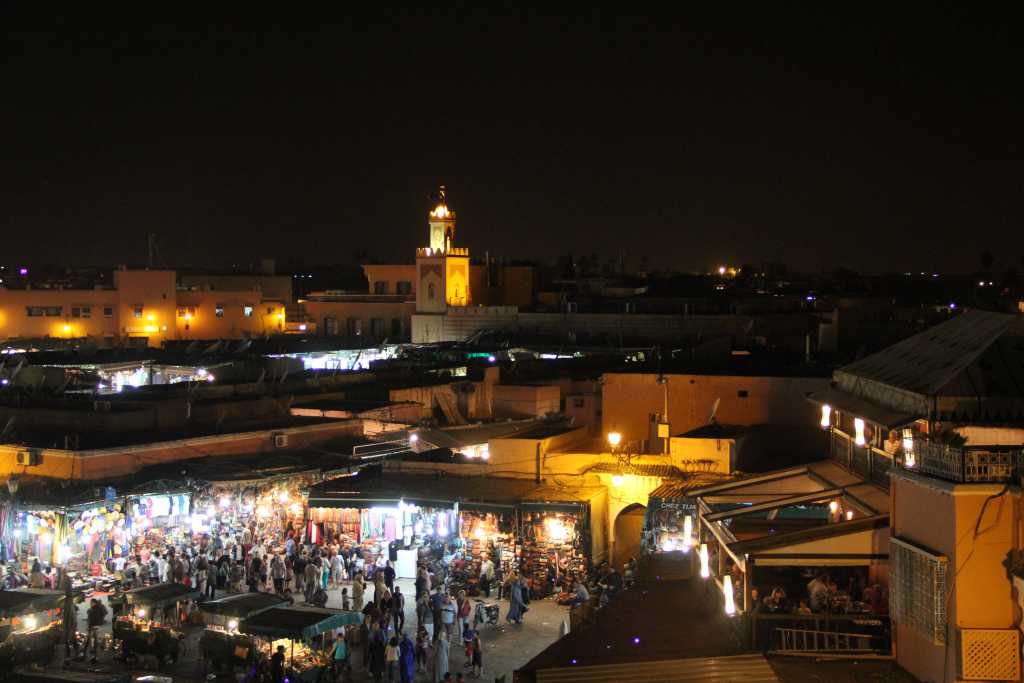 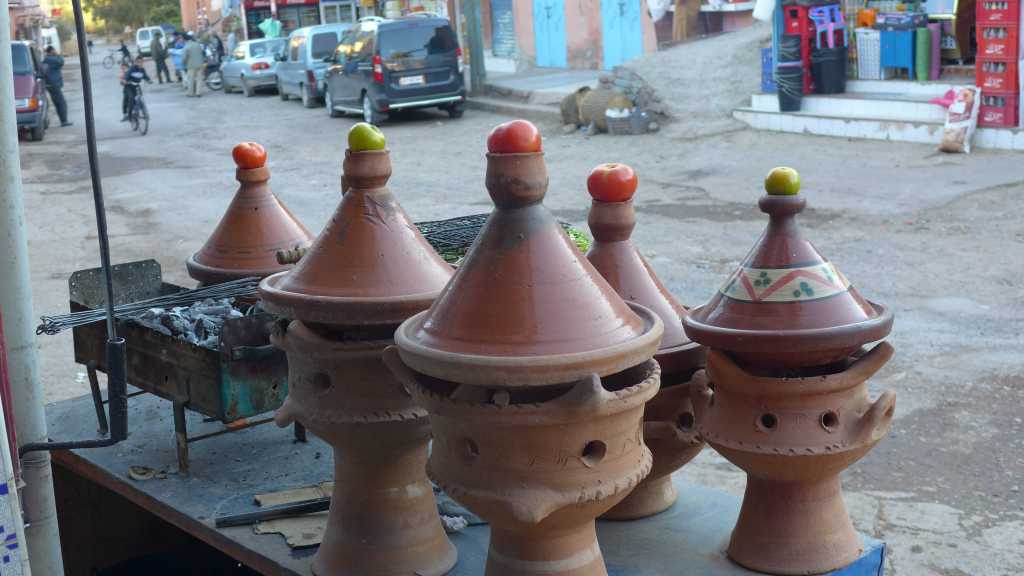 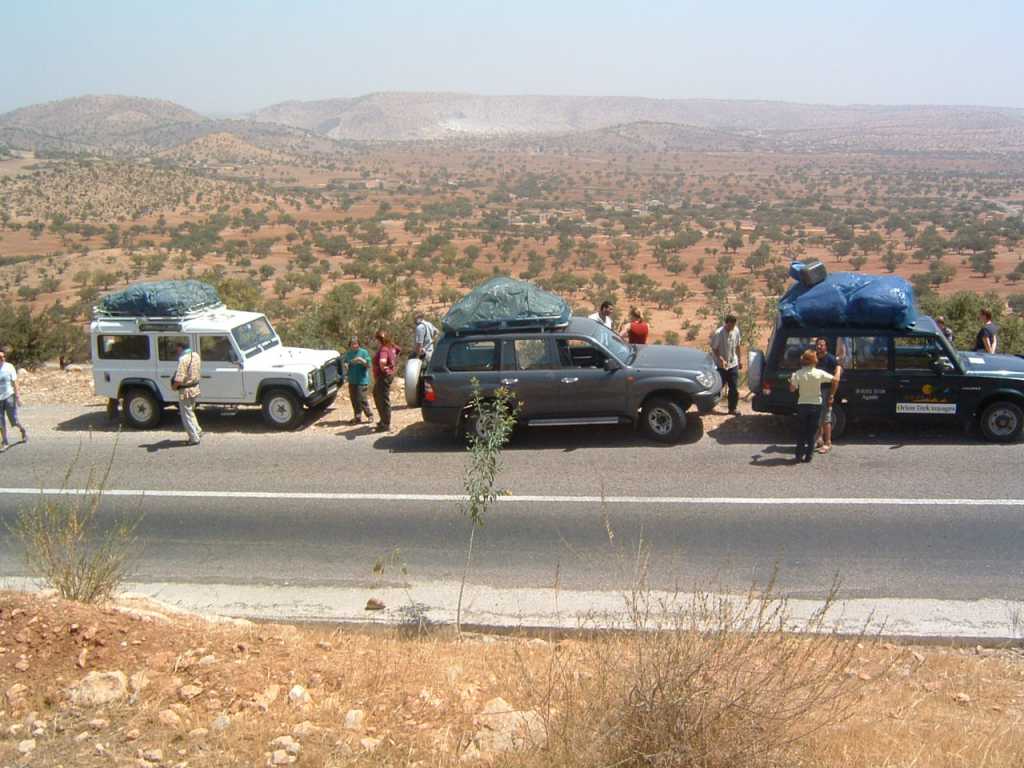 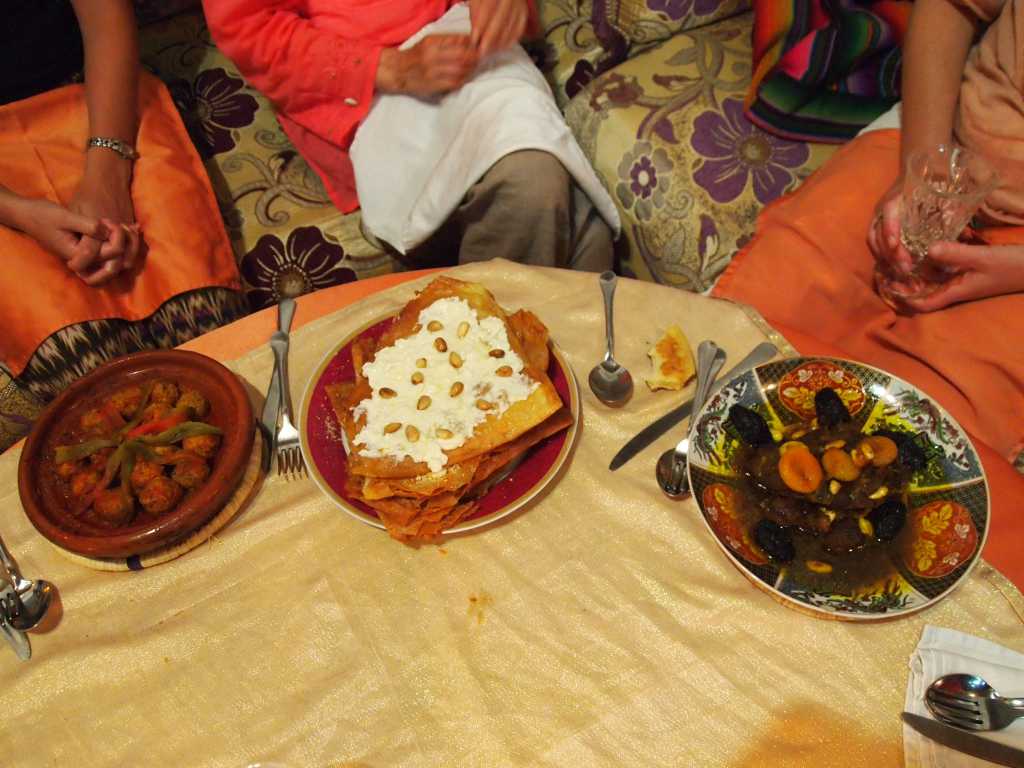 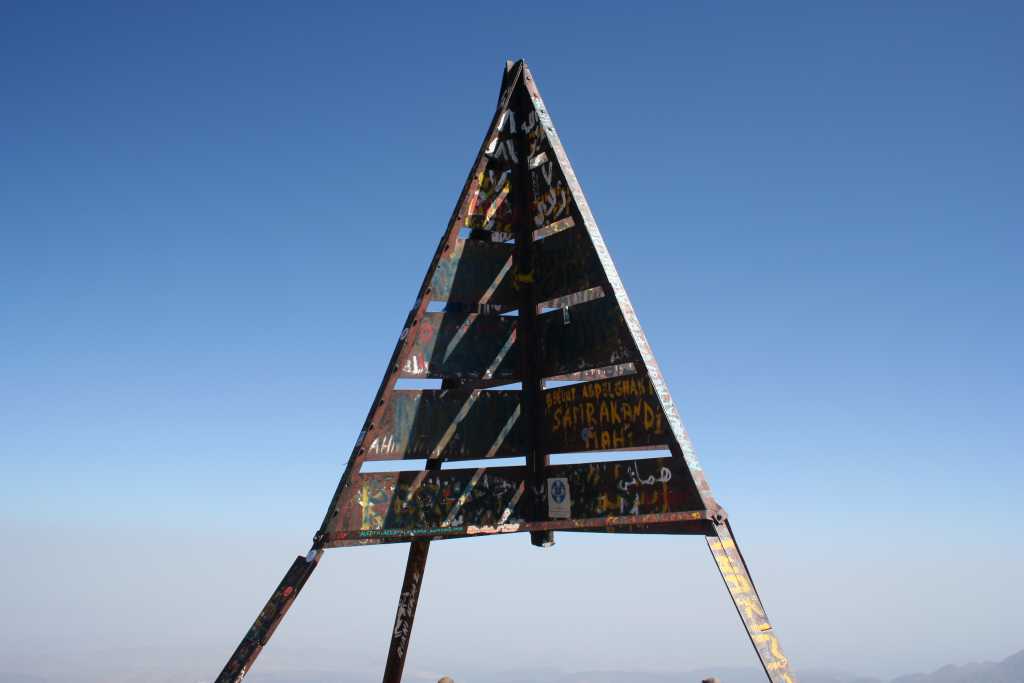 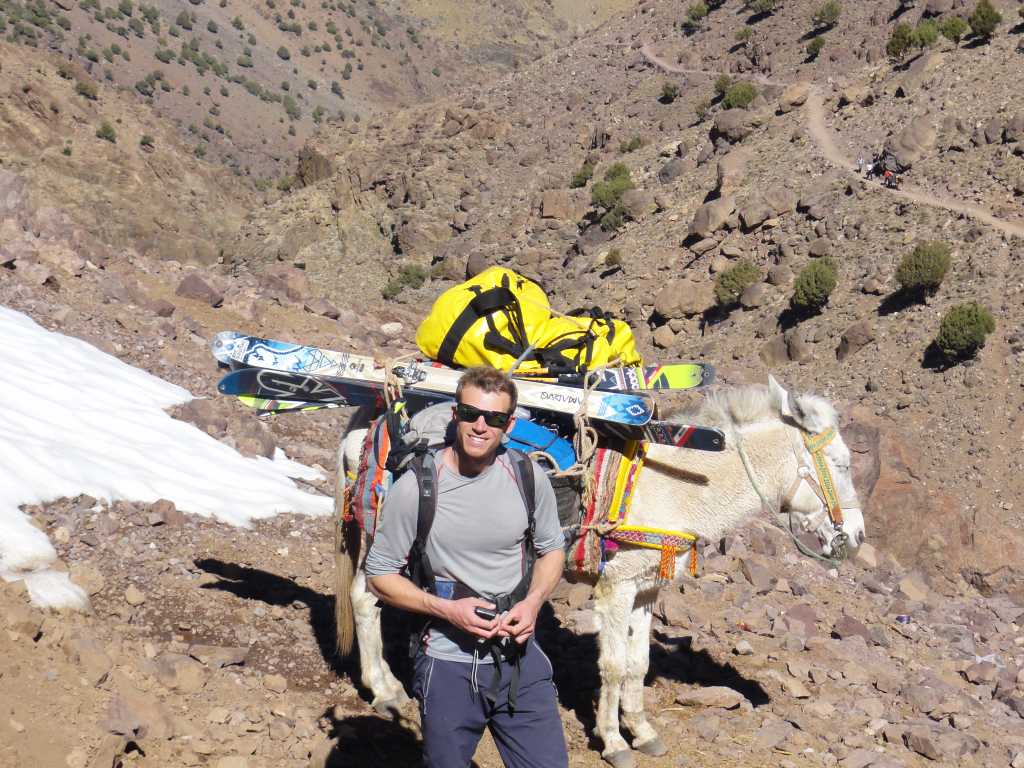 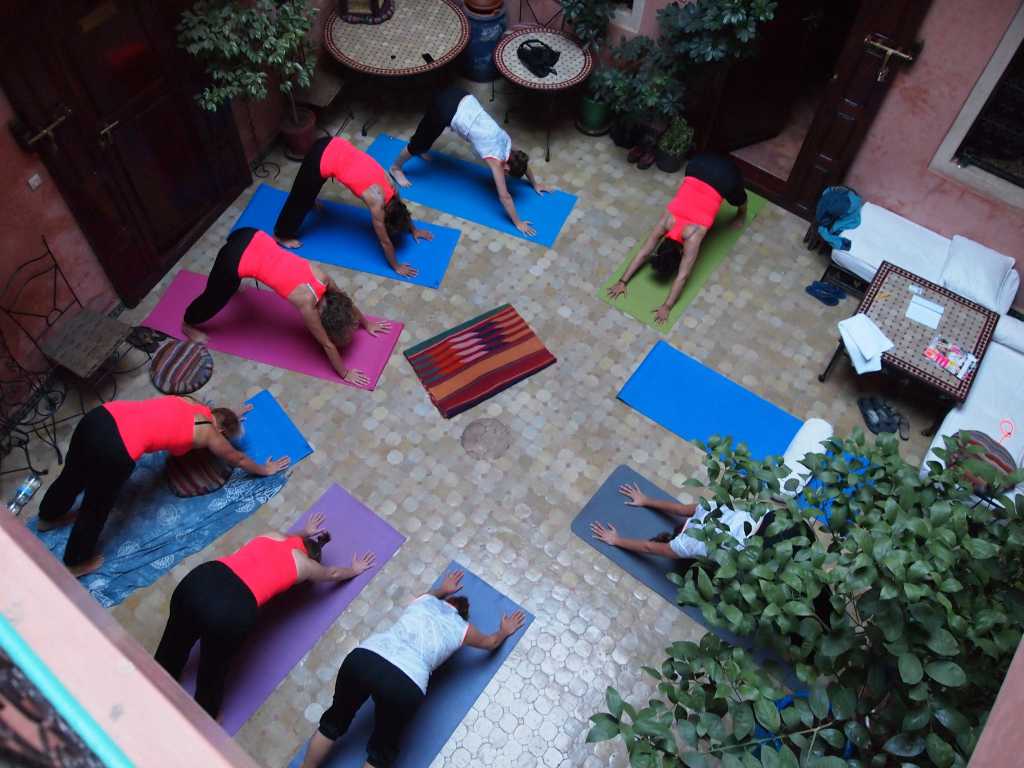