Marrakech – what you need to know in advance


Discover Marrakech with our excursions.

Book one of our city trips to Marrakech 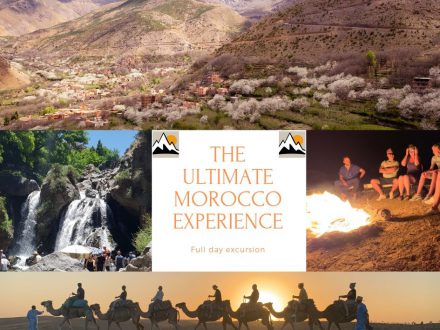 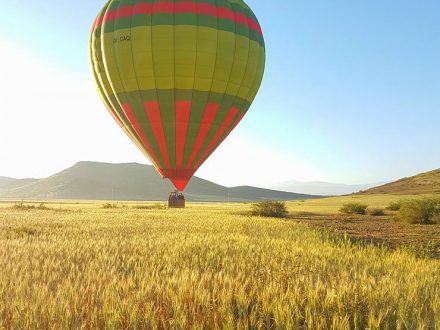 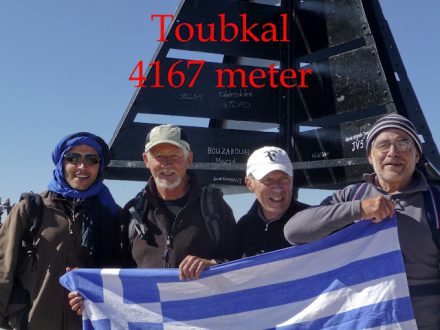 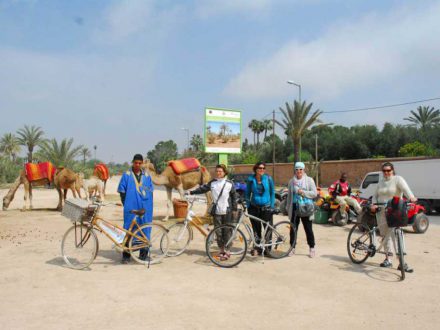 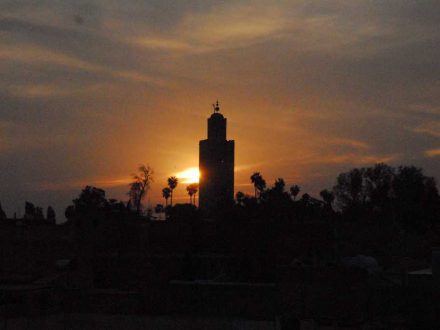 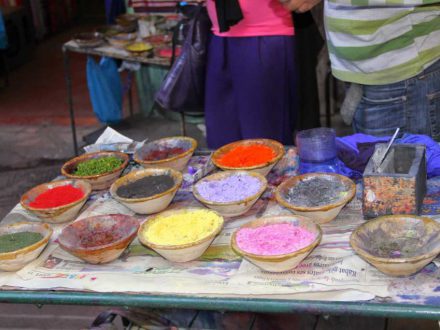 Marrakech behind the scenes & the secrets of the Atlas Mountains

The red royal city of Marrakech – pronounced Marrakesjh, in Moroccan it sounds like Meraksj – with its ancient palaces and fairytale atmosphere is perhaps the most unique city in Morocco. With a rich history. It is one of the four ancient imperial cities, together with Rabat, Fez and Meknes. The former “kings” – in Morocco they were called sultans, always chose a new city to govern their empire. That city was then defended and embellished with palaces and mosques. Marrakech was important in the sixteenth century, during the Saadi government of Ahmed El Arj. He built the El Badi Palace and large mausoleums; for himself, his mother and many of his wealthy family members. Later, Marrakesh was captured by the Sultan of Alaouites, Moulay Ismail. He made Meknes his capital. The El Badi Palace was destroyed. With the tombs and mausoleums of the Saadians he did not dare to do that. These were bricked behind walls. And with the French first aerial photos of Marrakech, they were rediscovered.

The country of Morocco became a unity when the French went reign (1911-1956). They dared (fortunately) not to interfere in the alleys of the medina of Marrakech. The corners here made using long wooden “storm-rams” impossible. The French built their new city – “la ville nouvelle” with wide boulevards and grand buildings, the district “Gueliz” with Avenue Mohamed V. Here you are able to shop in a modern and trendy way and enjoy entertainment in European style. The prices are often “European” as well. A nice exception is the Al Bahriya restaurant on the corner of Blvd. Rachid and Rue Mauritania. Here you can eat cheap fresh fish amid local families.